Falcons are prey birds that include around 40 species and belong to genus Falco. They are widely distributed in the world apart from Antarctica. The adult ones have tapered and thin wins which make them fly at a fast speed as well as change direction.

Peregrine has 8 times eyesight better compared to human beings. This bird can see medium-size prey from a distance of 1 mile. On the other hand, humans can see a rabbit that is 17.6 from football fields. Also, they stay focus on prey until it is close. Their vision assists them to know other falcons hence keep them from predators. The sclerotic ring is a bone that surrounds the eyes and protects them in the skull. Peregrine cannot move eyes but turn the flexible neck. Moreover, their eyesight assist to see ultraviolent light that humans cannot see. The nictitating membrane is a third eyelid used as goggles of birds. Moreover, the bird has a lateral fovea that increases better eyesight. 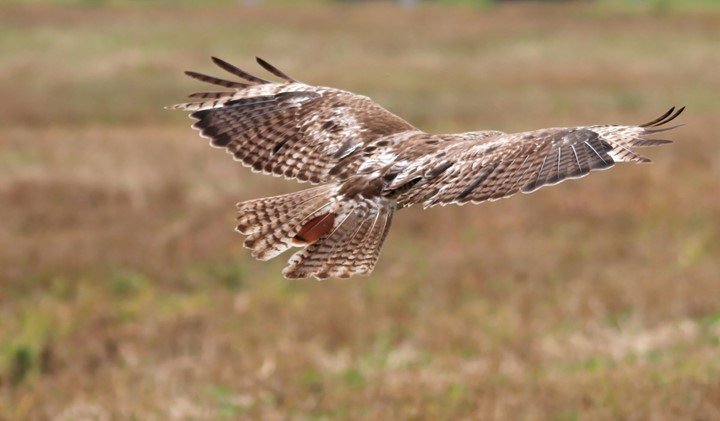 Falcon bird is ranked as the fastest animal on earth when it comes to hunting. No bird can be compared with its flying speed. When diving, it dives at a speed of 200miles per hour and that is amazing. Conversely, scientists have proven that birds like Doppler radar can cruise for 40 kilometres per hour. Waterfowl and ducks fly twice faster than the Doppler radar. Speed is changed by tailwind and hand-wind as well as when chasing prey or running from a predator. Nevertheless, the bird does not make it in the top list when it comes to the fastest bird travelling at flight level.

3 Human used them for hunting 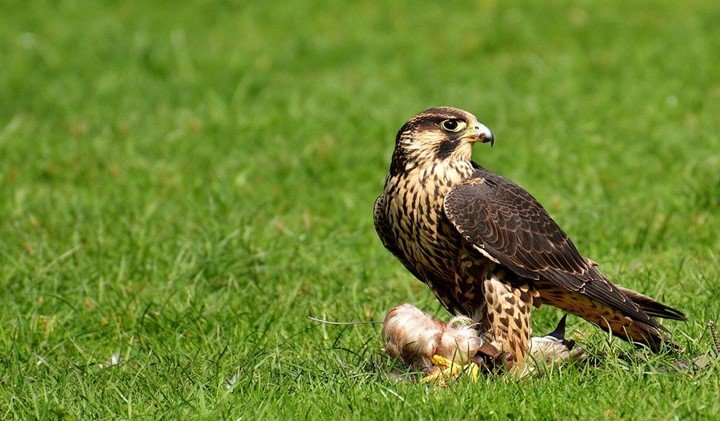 The process is called falconry which means hunting wild animals in their habitat using trains birds. Falconers raise prey birds then train them to catch things. This depends on the kind of raptor that is applicable. Falcons can hunt any birth and those who fly them do games such as waterfowl, grouse, and pheasants. Heavy leather gloves are used to allow falcons to perch on the falconer during hunts and training sessions. Also, hoods serve as a tool for training and tame birds as well as keep them calm before hunting. Handlers claim that they live a different life because their work is to watch birds fly and hunt.

Animals have sex that does not involve any romance signs. For example a cock follows a hen and after a few minutes, they are done. new research suggests that peregrine is winners of true love. Falcons are well known to mate throughout their life. They mate on isolated cliffs or natural habitats far from temptations or other pairs. The male helps the female to raise chicks. It can only mate with other males if it becomes a widow. Birds can adapt to what human beings do especially when they live in human surroundings. 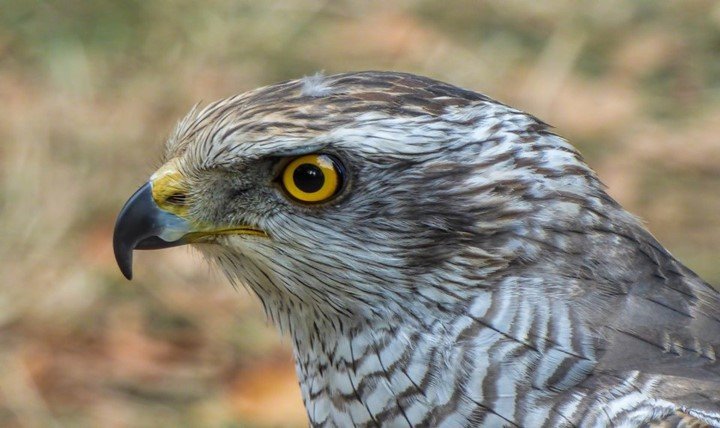 Falcons are different from other birds. They use their beaks as weapons, unlike others that use feet to hunt prey. Also, the birds have sharp teeth at beak end that it is used to make a nest.