Robert Edward Lee was born on 19th January 1807 and he became an American Confederate soldier. He started commanding the Army of Northern Virginia in 1862 up to 1865. This was the time that he earned a reputation because of his tactics. Robert Edward Lee was the son of Henry Lee III “Light-Horse Harry”. After graduating from the United States military academy he served the military as an exceptional officer and engineer for 32 years. Robert got married to Mary Anna Custis. At one point in 1865 he became the president of Washington College and he used that chance to reconcile the north and the south. He died on 12th October 1870.

Robert E Lee was living his life with serious heart disease just like many other people today without knowing. In the spring of 1863 after turning 56, he started developing some complications. He felt pain in his chest and other parts of his body like the arms. His doctors diagnosed him with Pericarditis, which is a heart problem associated with the swelling of the membrane. They also suspected that this condition had lasted for a long time and would probably cause a heart attack. This heart problem become worse in 1870 and he passed away.

Robert E Lee was the lucky man that married the great-granddaughter of George Washington. His family settled in Virginia after leaving Stratford at a very young age. This was so close to Arlington House and Washington’s Mount Vernon where Washington’s step-grandson had settled. Besides, families in Virginia socialized a lot during this time providing a great opportunity for him to mingle with Mary.

3. His father was a revolutionary hero 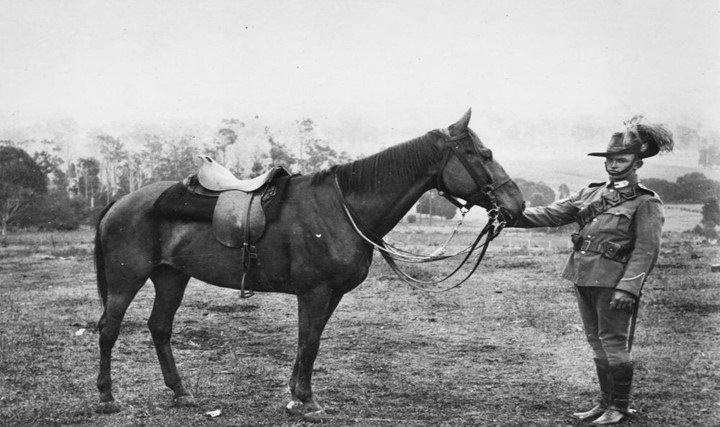 Robert E lee’s father was a great man. He was born into a rich family that had good connections all over America. Light Horse Harry was very spoilt and proud of his family. He defeated the Hessian regiment as a leader of a unit of dragoons at the Battle of Edgar’s lane. The nickname “Light-Horse Harry” was derived from his swift movements around the battlefield.

4. Robert Edward Lee had a great sense of Humor

If you look at his images today you will just see a grey-headed man. But what you don’t know is that Robert E Lee was a very funny character. He used this sense of humor to entertain people at parties. Besides, he also used a sense of humor regarding those people that worried about him and also financial matters. Besides the sense of humor, Edward was very down to earth with his family and his fellow officers.

5. He was a devoted Family Man

If you think that Edward Lee was just devoted to his career then you are wrong. He was also dedicated to providing and taking good care of his family. Furthermore, Lee had 7 children of which four were girls and 3 were boys. When he went to work far away, he always sent letters back home to his family. On his free times, he used to read about parenting