Life has got quite a several facts that make it interesting. Be it its functionality or the characteristic part that defines what life is. An advance in technology, improved standards of living, better medical services, climatic and weather changes all make life interesting. Life can be defined based on many aspects. The science aspect definition of life focuses on biological and self-sustaining processes. Below are some of the interesting facts about life:

1. You can’t breathe and swallow at the same time

One can’t breathe and swallow at the same time. The reason is that the air we take in and the fluids or food we swallow both travels down the same part of the throat until it reaches a point of separation to get the esophagus and trachea. Each content needs to go on its designated path, and if it happens by mistake, food or fluid gets into the trachea, then there is a reflex to get it out through coughing. Most aspiration pneumonia cases result from excessive coughing and choking due to the entry of foreign particles into the respiratory system.

2. People who have friends tend to live longer

According to researchers at Michigan State University, people with active social networks and close friends with whom they talk tend to live longer than people who rely only on the family.

3. You are taller in the morning 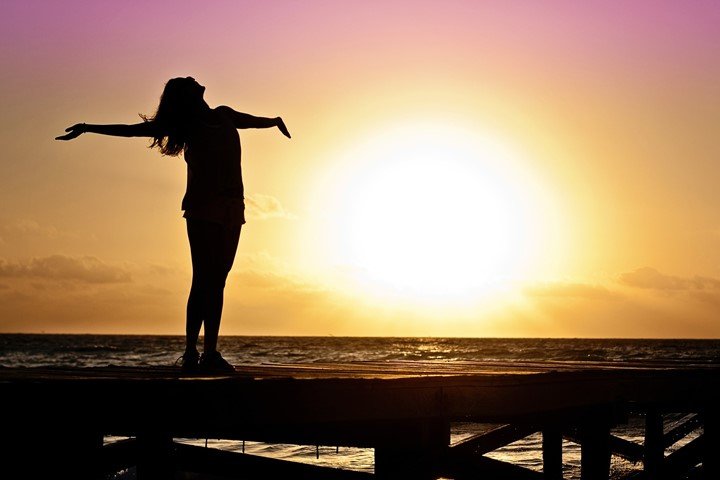 When you wake up first thing in the morning and measure your height, you are slightly taller than during the day. According to Jamaica Hospital medical center, this incident may result from gravity compressing cartilages in the spines and other body parts such as knees when you stand up or sit down throughout the day. When you go to sleep, the spine decompresses; hence, you are taller when you wake up in the morning after lying in bed the whole night.

4. Sharp knives are safer than dull ones

Sharp knives are less likely to cut you as compared to dull ones. The reason is that sharp knives cut easily through food; therefore, little pressure is applied to them when using them. There is normally the resistance between the cutting surface and the object being cut; hence the knife can get out of control and cause a deep cut. On the other hand, Dull knives are more likely to cut you due to the much-needed effort applied for them to cut.

The basic concept of putting off the fire is deprivation of oxygen. Class B fire extinguishers are recommended for grease fires or using baking soda if available. When you pour water to a grease fire you’re basically adding more oxygen supply needed to spread the fire.

6. Your hair growth can be based on ethnic background

Human hair generally grows at a rate of about six inches per year. However, there can be some differences in growth rates based on ethnicity. Based on the research posted by the International Journal of Dermatology, people of Asian origin tend to have faster-growing hair than those from other ethnic backgrounds.

According to a Californian study, women feel more pain intensely than men. Women also do have a higher tolerance for pain than men do.