England is a country found in the United Kingdom. It shares land and borders Scotland to the north and Wales to the west. The Celtic sea lies southwest of England and the Irish sea to the west. Moreover, it covers the five-eighth of Great Britain islands that lies in north Atlantic. This includes other smaller islands like wight and Scilly isles hence making it the largest country. Modern humans from the upper Paleolithic were the first people to settle in England. It became a great state during the 10 century. England has interesting facts and a significant impact on the world. Here are the top five surprising facts about the old country.

Sparkling wine has significant amounts of carbon dioxide that make it fizzy. The wine is either rose or white and red wines like Jornada, shiraz, Spanish wine cava, Lambrusco and Azerbaijani. Sparkling wine ranges from dry to sweet taste. EU countries have reserved the production of champagne. France produces the wine exclusively hence people think that they invented champagne. The technique existed in England and was invented by Dom Perignon. This makes English people be the inventors of sparkling wine.

Underwater runnel is created below the water body. They are developed where it is possible to build a bridge and operate the ferry, or providing relief for existing links and bridges. Did you know people drive from England to France through an underwater tunnel? The tunnel is linked to mainland France and Europe. The distance coverage between the two is 50.45km. This link is the only one between Great Britain’s island and the European mainland. Moreover, it is considered as the longest under ocean tunnel globally. It carries Eurotunnel shuttle, high-speed passenger trains as well as international trains. However, the tunnel experienced fires, mechanical problems, and cold weather.

World Wide Web was invented in 1989 by Tim Berners-Lee. He was a British computer scientist born in London, England. His biological parents were computer scientists who worked on early computers. As sir Tim grew up, he became interested in trains and made electronic controllers in her bedroom. He ended up loving computers instead of trains and even made a computer from an old television. After graduating, he worked at CERN as a software engineer. Scientists across the world flocked here to use the laboratory but it became hard to share information. This made Tim create a wide application by making a web. 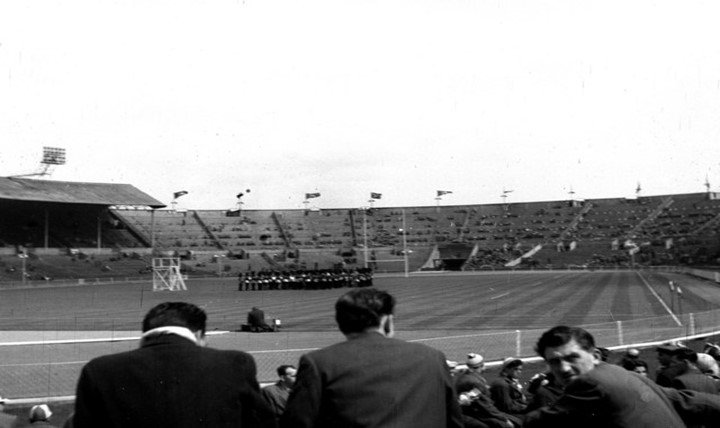 Fifa world cup is an international football association that involves competition by senior national teams. Popular sport in England is football with famous footballers including Harry Kane, Rashford, Jesse Lingard, and Ashley Young. England won one title in 1966. The England national team won against Germany with 4-2. Even though national teams do not meet expectations from its supporters, football is highly regarded.

Cheese competition is among the fun and interesting facts about the country. In 1826, a piece of written evidence emerged saying that the cheese rolling competition is old. This competition is held annually and even visitors are allowed to take part in the event.